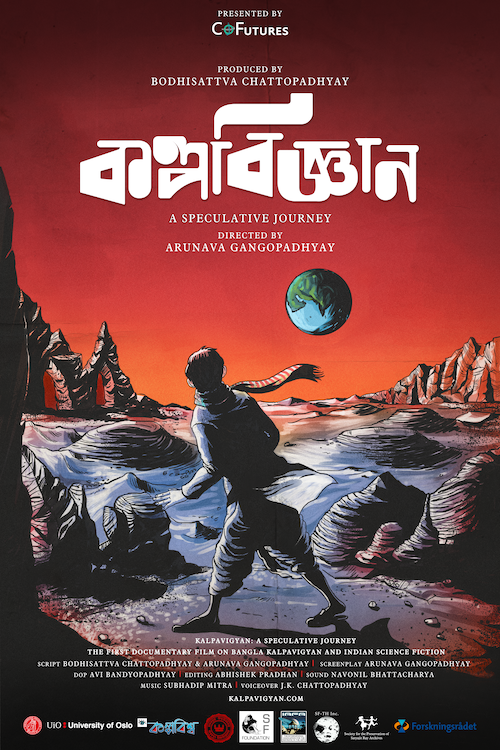 This is our journey with the genre, captured and presented like never before in film.
Beginning with the early work of writers such as Rokeya Sakhawat Hussain (Begum Rokeya) and the speculative mode in Bengal, and ending with the pioneering webzine Kalpabiswa, the film traces the historical arc of Kalpavigyan over a century of the genre. The principal focus of the film are the genre magazines of the 1960s-80s published in Kolkata and the writers and editors who ignited the movement by giving it shape and form through these magazines. The film is built around a series of conversations with these writers and their successors, and also features critical reflections from researchers and scholars who have worked with the genre both in relation to Bengal and Kalpavigyan as well as the wider phenomenon of SF.

The figure of Adrish Bardhan, the editor of the first Bangla SF magazine, ‘Aschorjo’, looms large over the film, as do major writers such as Satyajit Ray, Premendra Mitra, and Leela Majumdar. The film dives into the particularities of editorial decisions, political concerns, and personal histories that made the magic of Kalpavigyan happen amidst often bleak publishing realities and poverty. But it also sheds warm light on the ultimately liberating strain of speculative utopianism that shapes and continues to shape the genre as an ongoing discussion between fans, critics, and writers.

The film will be of interest to all fans and scholars of Kalpavigyan and SF.

This documentary film is for educational purposes and use only. If you are interested in screening the documentary at an institution, festival, or venue, please contact us for screening options using the form below. 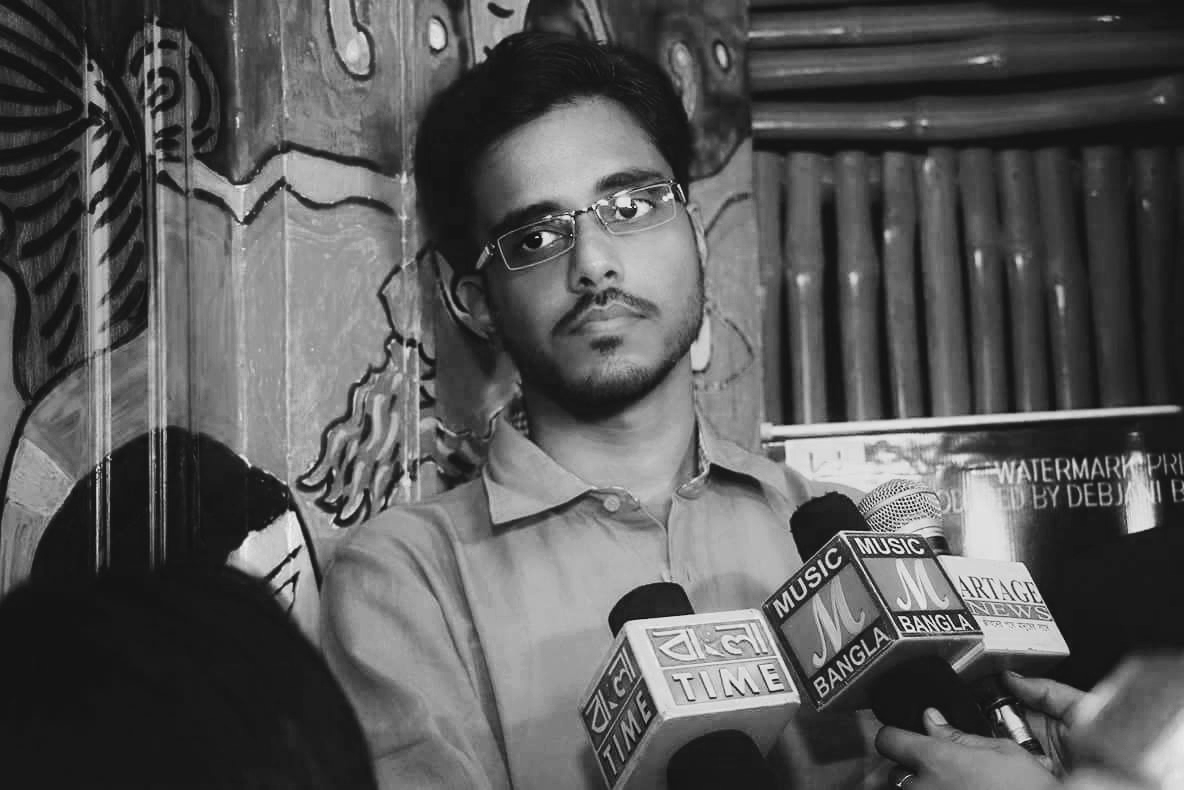 Arunava Gangopadhyay is an Indian filmmaker and scriptwriter by profession. He also writes short stories in leading Bengali dailies and magazines. In 2018 he co-wrote and co-directed the Bengali feature film, Hoyto Manush Noy (Perhaps Not Human). 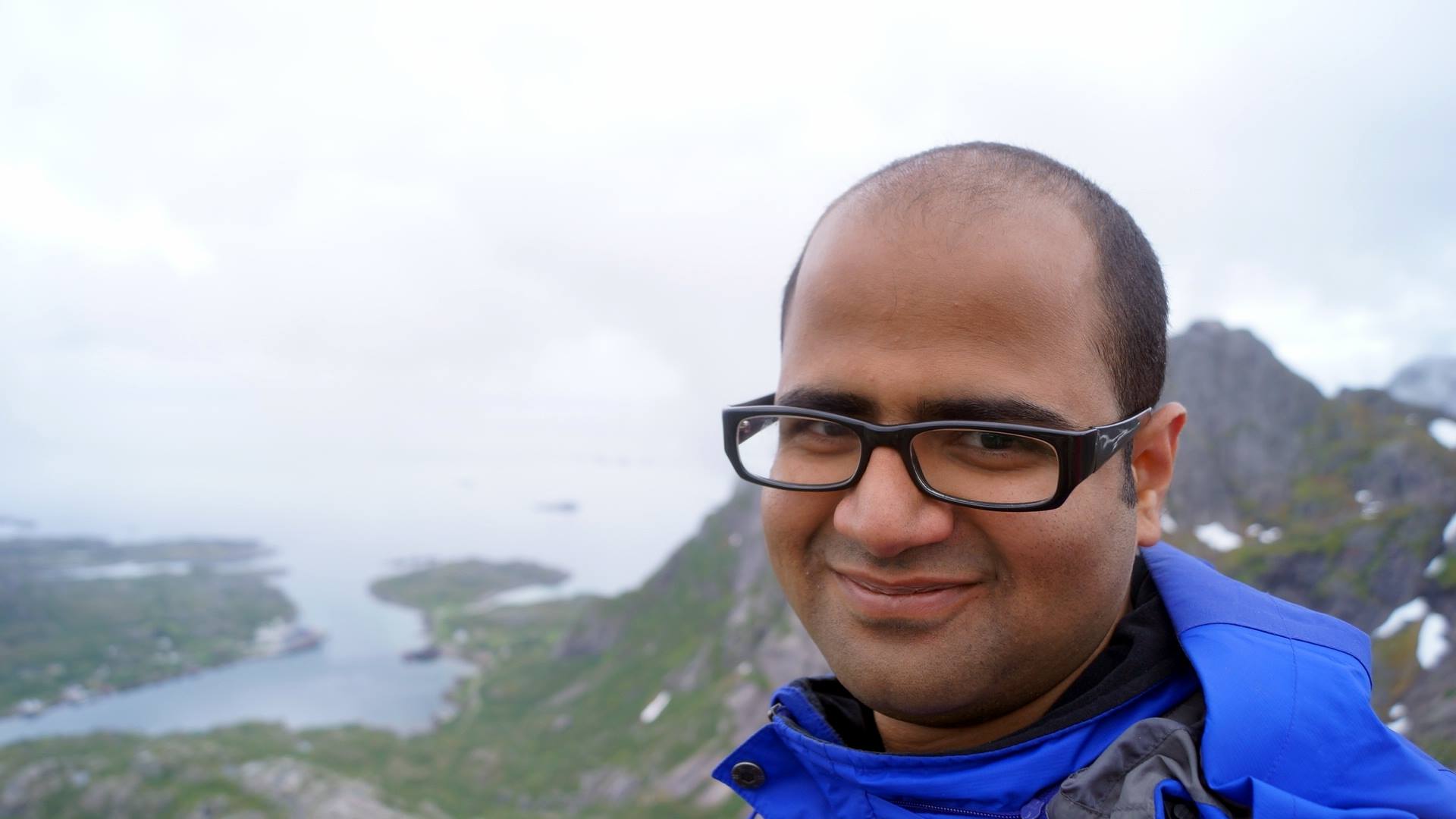 Bodhisattva Chattopadhyay is Associate Professor in Global Culture Studies at the University of Oslo, Norway. He leads the international research group CoFUTURES. Chattopadhyay is the leader (PI) of two major research projects funded by the European and Norwegian Research Councils, which explore contemporary global futurisms movements from a transmedial perspective, including literature, film, visual arts, and games. Chattopadhyay runs the Holodeck, a state of the art games research lab at UiO. He is also an Imaginary College Fellow at the Center for Science and the Imagination, Arizona State University. Chattopadhyay is the recipient of numerous awards and prizes, including the World Fantasy Award (2020), the Johannes H Berg Memorial Prize (2019), the Foundation Essay Prize (2017), and the Strange Horizons Readers’ Poll Award (2013). 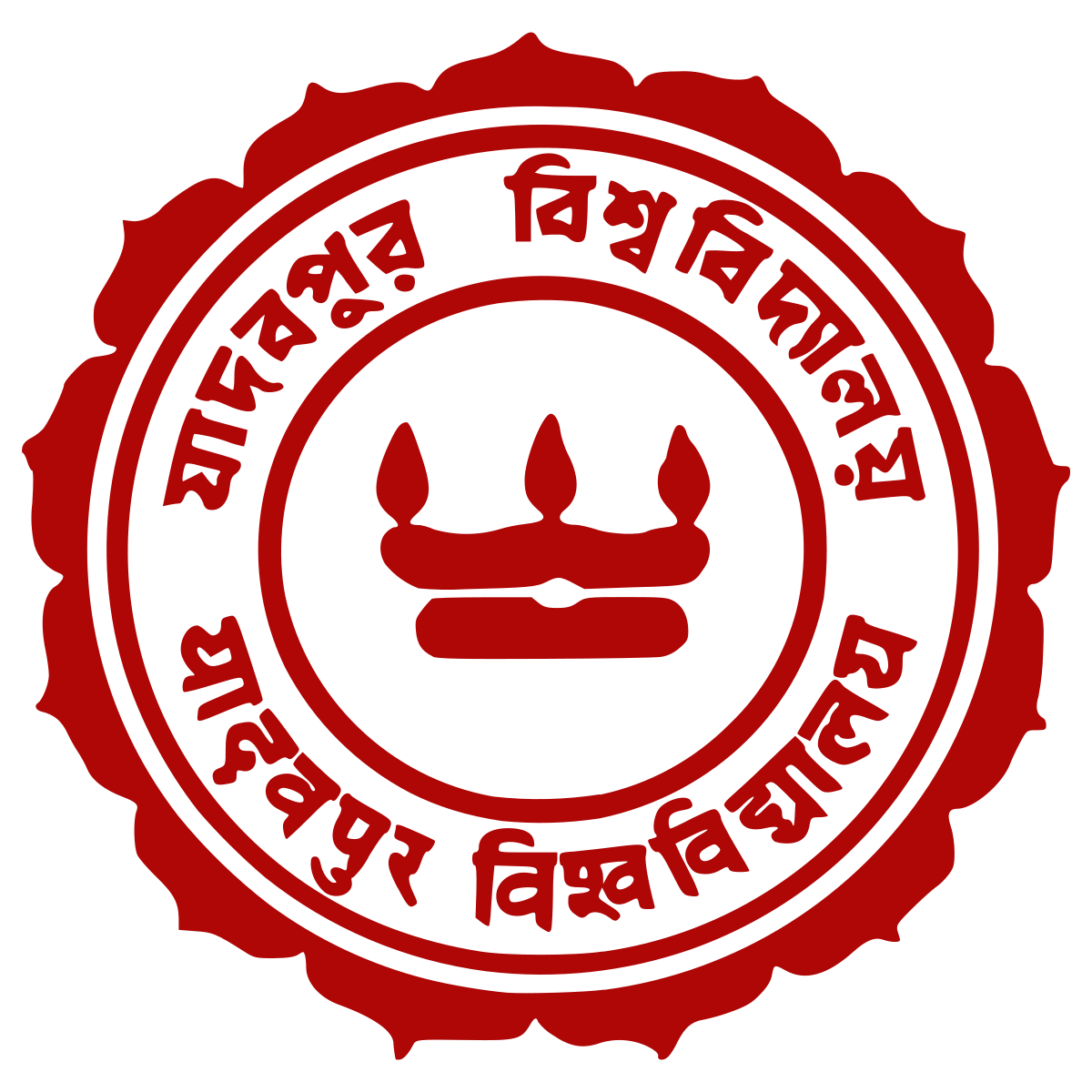 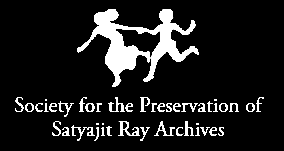 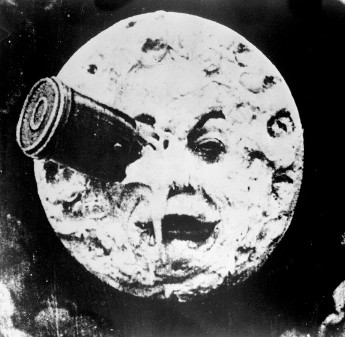